I'm gonna let you in on a family ... well ... I can't really call it a secret ... maybe ... politics?
I have a sister who's been widowed over a year now. I think maybe about two months after my BIL passed away, may he rest in peace, my widowed sister called and got on to me like she was my mother! After she let all out, she tells me to have our other sister call her. So I get off the phone and I IMMEDIATELY called the other sister and told her she needed to call the widowed sister. She nervously asked why. I informed her the widowed sister was on a rampage. Other sister tells me she's not gonna call her because widowed sister has been so mean lately. I answered "Yeah! I know!" So as sisters do, we got to talking about widowed sister's moodiness. Other sister tells me she thinks widowed sister needs to get laid. *GASP* I was thinking it but I was NOT gonna be the one to say it! lol Ssooo ... anyway ... we've been having to deal with widowed sister ... I've gotten really close to hanging up on her a couple of times! She's super lucky our mother raised us to respect each other ... especially the older siblings.
Ssooo ... when I saw this image ... a thought came into my head ... and I couldn't let go of it! I made this for other sister .... for fun ... for Halloween: 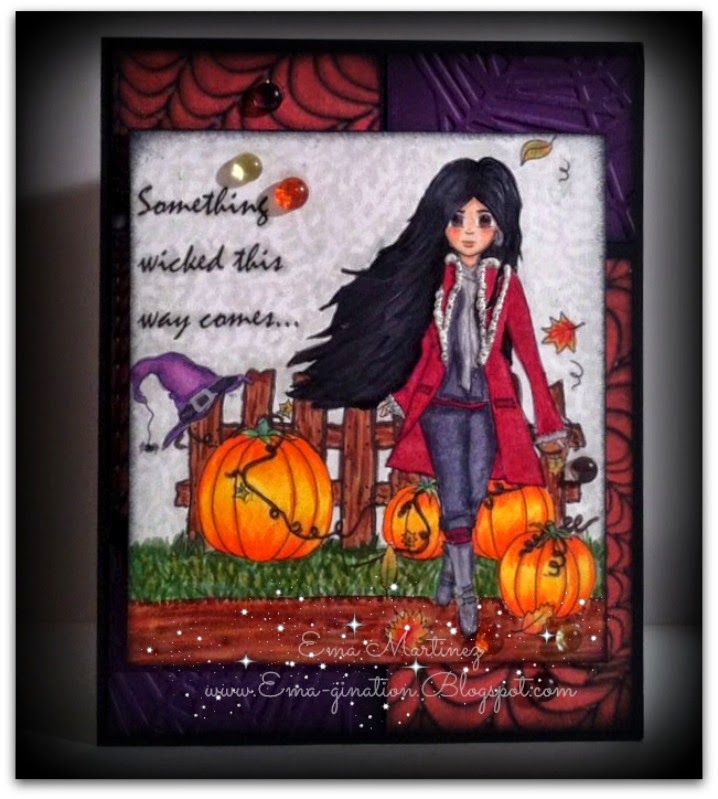 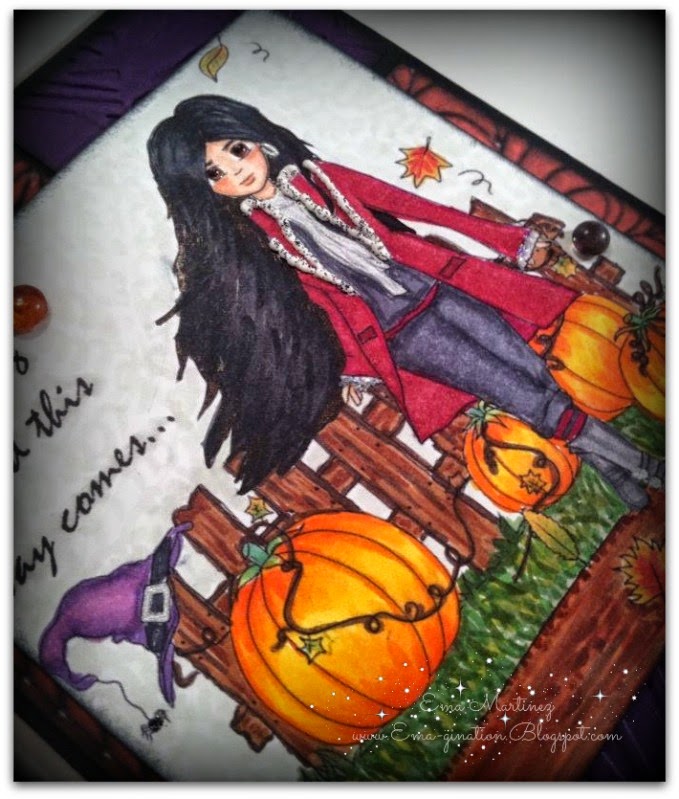 Teehee! I'm gonna write a personal message to other sister on the inside ... something along the lines of ... 'You've been warned' ... maybe ... or 'Her name is ___' or maybe even just 'She's coming!' ... lol I don't know ... I'll think of something!
Ssooo... anyway... I'd like to enter my card into these challenges:
Cuttlebug Mania: Anything Embossed
The Paper Shelter: Challenge #173 - Embossing of Any Kind
Creative Knockouts: Challenge #54 - Outdoors
Craft-Room Challenge: Something Old / Something New (See Card Recipe below.)
Sister Act Card Challenge: Challenge #74 - Always Anything Goes
Your Next Stamp Challenge Blog: Fun Friday Challenge #15 - Week 2 Sketch/Inspiration
I went with the sketch and this is it: 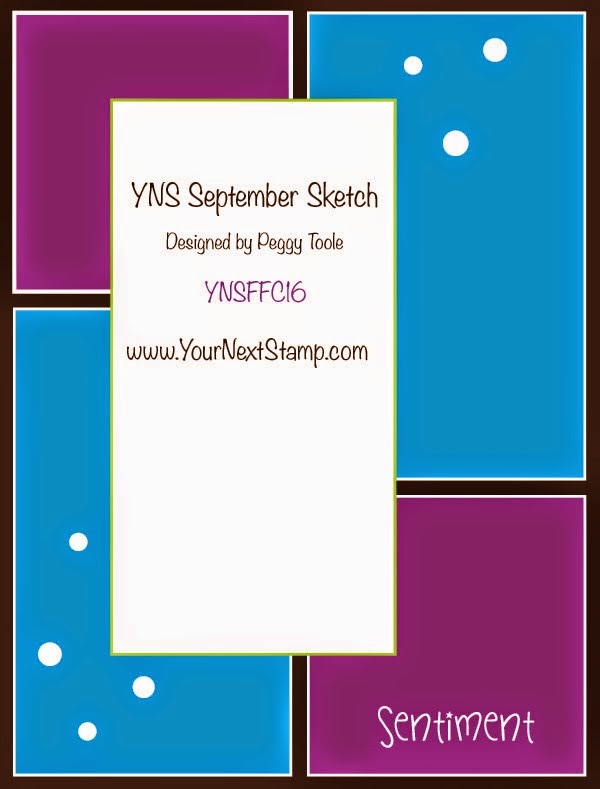